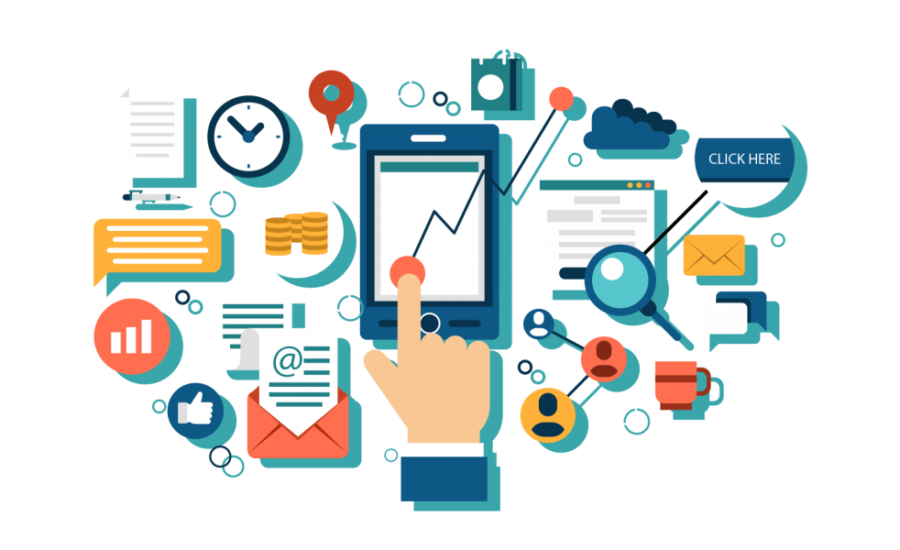 Advertising campaigns have existed for centuries and in various forms too. Existing in both written and visual forms, advertisements have helped businesses broadcast their marketing messages to their target market in the best form they are able to consume and relate with in order to take desired action.

There are numerous forms of advertisements and equally numerous mediums and channels where they are broadcast with individual goals set by the advertiser.

While some businesses have gotten it wrong with advertising campaigns in the past, some others have been successful. And beneath every success, lie a story and a lesson.

Now without further ado, let’s delve into the marketing lessons from outstanding advertising campaigns from years ago.

When KFC’s business in the UK ran out of chicken in 2018, it was a PR crisis that if not handled well, could’ve brought a backlash from consumers. But KFC handled it like bosses.

Working with a creative agency Mother London, KFC took out a full-page ad in the U.K’s Metro newspaper rearranging their famous initials on a KFC bucket to depict FCK…. Almost as though they were saying “FCK, we messed up and this is an embarrassment”

Then under this design, the company tendered an apology for what they realized was an uncalled-for error on their part.

Every business must understand that they’re dealing with humans and be able to apologize when they get it wrong. It not only shows that you care about the feelings of your target audience, but that you identify where you’re wrong and are willing to make things right.

At a time when buying big cars was the rave for Americans and small German cars weren’t enjoying much attention, Volkswagen needed a way to break into the market.

The audience saw them as small, so they owned it with the ‘Think Small’ campaign. They didn’t try to claim what they weren’t. Almost like they were saying “Yeah I’m small, but I’m mighty.”

Never lie about what you can offer your audience or what your product/service can do for them. Consumers are humans who love and appreciate honesty.

Nike (Just Do It)

Nike, a brand which catered only to marathon runners before the 80s used the “Just Do It” campaign to re-launch themselves as the go-to brand for all fitness apparel when the fitness craze took over in the 1980s – a marketing leap that placed them edges above Reebok which was their major competitor at the time. The campaign was a hit taking Nike’s sales millions of dollars higher than their initial recorded sales.

This tagline was short, easy-to-remember and best of all, captured the biggest motivation everyone needed to push themselves beyond their perceived limits.

This advertising strategy drives home the need to always ask yourself these questions before deciding the best way to showcase your brand:

If the messaging you put out across your various advertising channels answer these questions, then you have succeeded in connecting on an emotional level with your audience – and when it comes to selling, emotion sells much more than logic.

FINAL WORDS: Now that the year is still young, it’s time to take your marketing efforts up a notch with these lessons and start positioning your brand better for increased success and revenue. It is also important to identify the channels that your target market uses frequently and reach them easily via those channels.